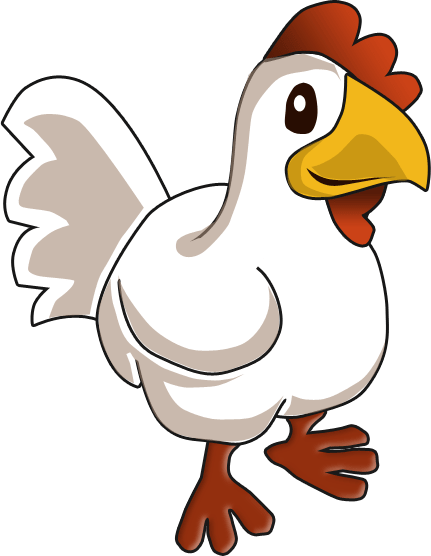 Not sure how many chicken wings to make or buy as appetizers for your next get-together?

How many chicken wings do you need per person?  You’ll need approximately 6 whole wings in order to reach a 6 oz serving of actual chicken meat after cooking per person (with an “average” appetite).

Read more or skip to the bottom for the calculator

We’ve got you covered for Super Bowl LVI !

About half of those wings were ordered in restaurants and the other half were purchased from retail grocery stores.

How Much Does An Uncooked Chicken Wing Weigh?

According to the USDA, an average uncooked whole chicken wing weighs ~3.2 ounces.

How Many Chicken Wings In A Pound?

How Many Chicken Wings Per Person

As the main appetizer, you would need 6 whole chicken wings per person.

If the average raw chicken wing weighs 3.2 ounces and yields just one ounce of cooked meat (if served as the main appetizer), you would need 19.2 ounces of raw chicken wings (or 6 whole wings) in order to yield 6 ounces of cooked chicken meat per person. Sound confusing? Just let the Chicken Wing Calculator figure it out for you.

Chicken Wings For A Crowd Amounts Per Person

These amounts are for cooked wings.  You can get a breakdown of how much you’ll need in pounds from the calculator below.

Just to be clear…we’re talking appetizers; not a meal. Appetizer definition => “A small dish of food or a drink taken before a meal or the main course of a meal to stimulate one’s appetite.” If chicken wings are the primary food item meant as a meal, you may need to increase the calculator results to get closer to 8-9 ounces (or more) of cooked meat per person.

What Type Of Sauce For Chicken Wings?

GrillCookBake.com surveyed 2500 people and found that the top 6 sauces were:

What About Dip For Chicken Wings?

The same survey found that between ranch and blue cheese, 58% of Americans prefer ranch dip and 42% preferred blue cheese.

Because some people love to slather their chicken wings in dipping sauce, plan on having at least 1 1/2 tablespoons of dipping sauce per guest.

As For Side Dishes…

The National Chicken Council found that 72% of people preferred french fries as their side for wings and 14% preferred celery.

And don’t forget our “Beer” or “Keg” calculators if you will also be serving beer.

How Many Cans Of Beer For Party Calculator

How Many Kegs Of Beer Calculator

Want To Know How Many Total Appetizers To Have On Hand?

How Many Appetizers To Serve Calculator

By the way…July 29th is National Chicken Wing Day

What else is being served?
Appetite
# of People
# of Wings
Big Eaters
=
Average
=
Small
=